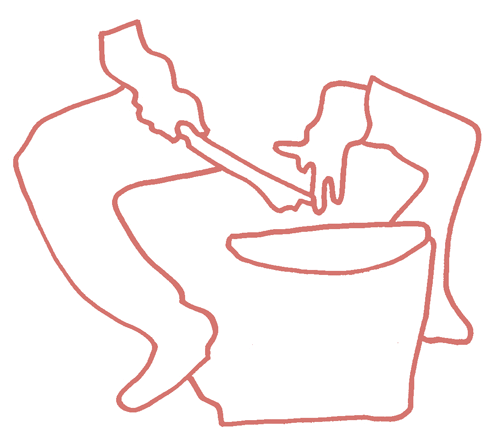 I am just a poor boy, though my story's seldom told
I have squandered my resistance for a pocketful of mumbles
such are promises:
All lies and jest still a man hears what he wants to hear
and disregards the rest.

When I left my home and family I was no more than a boy
in the company of strangers, in the quiet of a railway station running scared.
Laying low, seeking out the poorer quarters, where the ragged
people go, looking for the places only they would know.

Asking only workman's wages I came looking for a job,
but I get no offers, just a comeon from the whores of Seventh Avenue
I do declare there were times when I was so lonsome
I took some comfort there...

Then I'm laying out my winter clothes
and wishing I was gone, going home
where the New York City winters aren't bleeding me,
leading me, going home

In the clearing stands the boxer and a fighter by his trade,
and he carries the reminders of ev'ry glove that laid him down
and cut him till he cried out in his anger and his shame:
?I am leaving, I am leaving!? but the fighter still remains. 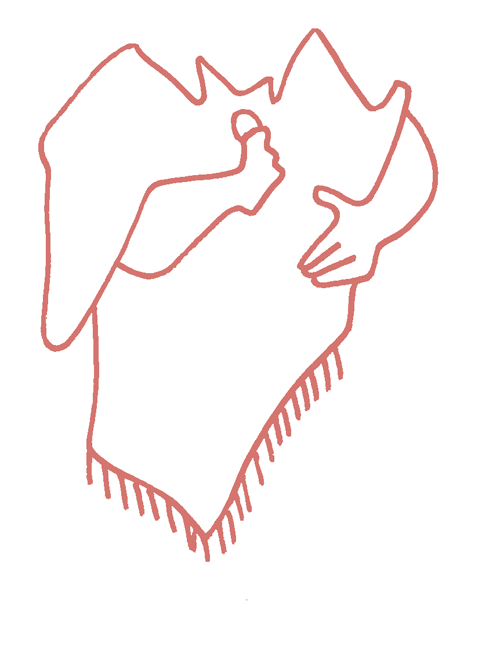