Watch Me Make You Hate Me

I'll tell you a secret I hope you can keep it
I hope you can keep my secret close don't tell a soul don't tell a soul.
I've been waiting just to see this I've been waiting to let this out.
I know she sees it. I can see it in her eyes no doubt.
she makes her way downtown. she makes her way downtown
all I wanted was something real I all wanted all I wanted was something real
something real just so I could feel just so I could feel
tell me don't you know what I think about at night
I'll tell you something I'll tell you something
I think of you
I'm murdered apart as I drove a car back home back home
from chain reaction to my distraction was the fake eyelashes
I wanted snatch them right off her eyes
off her eyes
off her eyes I wanted to snatch them
I've never seen anything quite so perfect
I've never seen anyone quite so pure
I've never seen anything that I wanted more. more than you.
I never thought I'd be so ?buttered? like this.
I never thought his feeling ever existed I never knew
that I would meet someone like you but I did
but I did you're the shit bitches sweetest bitches sweetest
so I'll try to make my mind up but it never came out right
so I know I left but I'm leaving for you it goes girl you're the shit.
and now I know one thing one thing I know is that I'd never let you go for them.
I've been waiting for something something that would take my breath away and that is you
and tonight I'll try and let you go back where we started
it was only a month ago at dipiazs at the pizza place where I met you
you walked right through that door
and your friends merely wanted to fight me especially the merch man
he was wearing camouflage pants
he was a hardcore kid for sure
they were from florida but they sucked
they're probably the worst band I've ever played with but they were your friend. 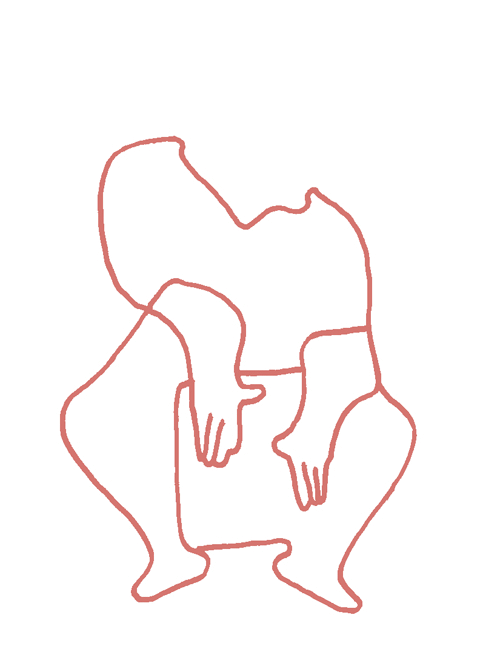